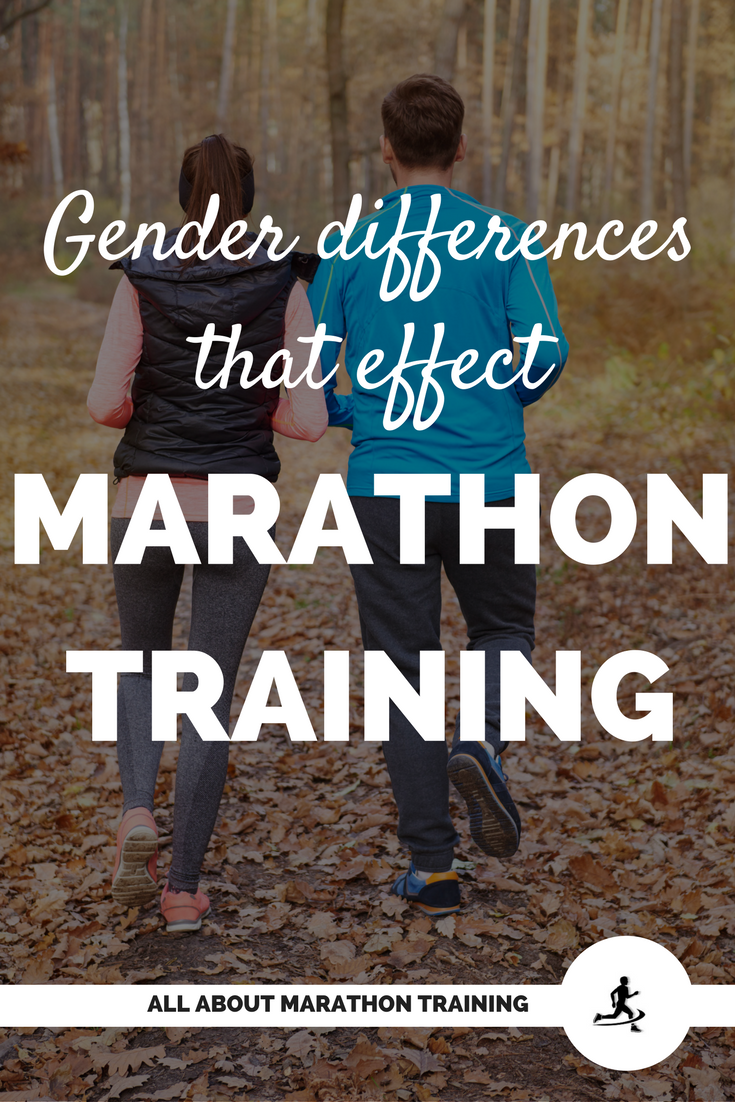 Woman partaking in long distance running  is a relatively new concept. In early years it was the man who ran the long miles whether it was chasing down dinner or competing in the Olympic Marathon. It wasn't really until the 1970's that the running world saw more and more women partaking in long distance runs and….not dropping dead! (*gasp) (Joan Benoit seems to be one of the matriarchs of female long distance running) Since its explosion, the women's running community has boomed and now we are seeing a lot of marathons being filled by almost more women than men.

So let's face the facts: Women can run the long distances it's just that there are certain differences and concerns that need to be addressed. Women's running as a long distance sport has not been around forever and so there usually is a certain amount of uncertainty that a woman has going into training for a long distance event. Male and female runner’s needs are different so let’s concentrate on the women for a while.

These first two reasons are pretty much the main culprits as to why those insanely fast male elite marathoners finish several minutes ahead of the first elite female runner. On a side note, in shorter, faster races such as sprints, the gap is much wider than in the marathon considering the length of the competition.

And Now for the Good News:

None of this is meant to discourage women or to bring negative thoughts or feelings to women marathoners. It's just the way it is. Understanding how to work with it is what makes someone truly a good runner. It takes a lot of hard work to increase a runner's VO2max when they are already fit, however one can usually improve their running economy easily. 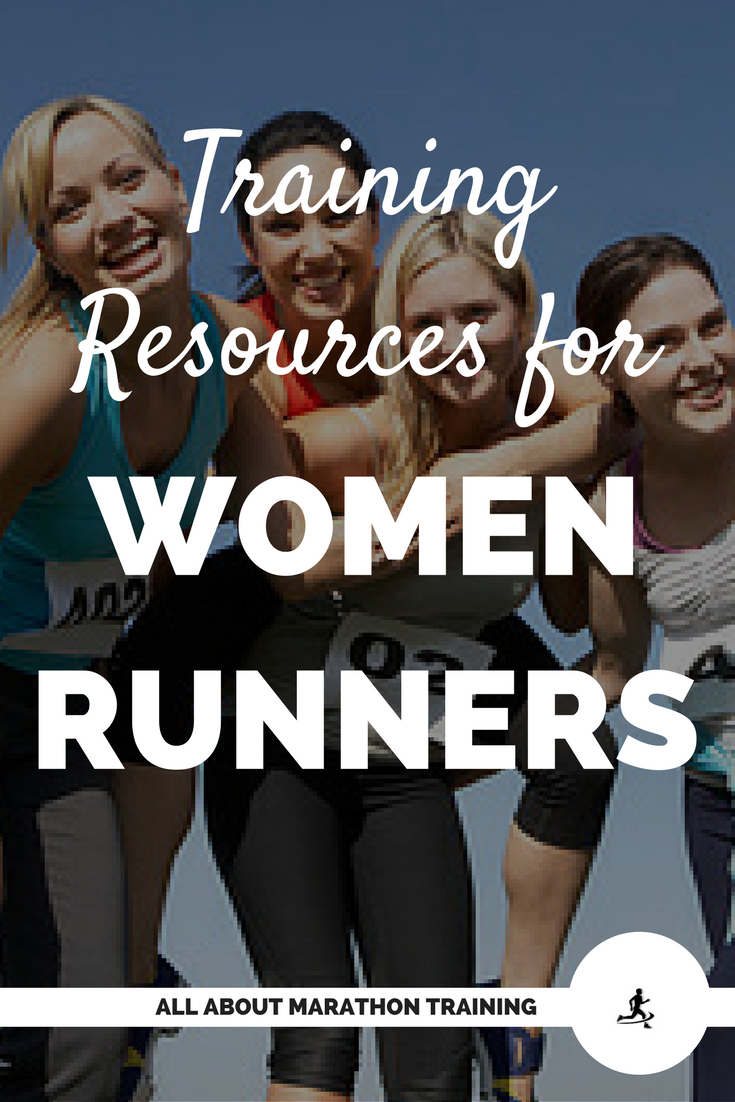 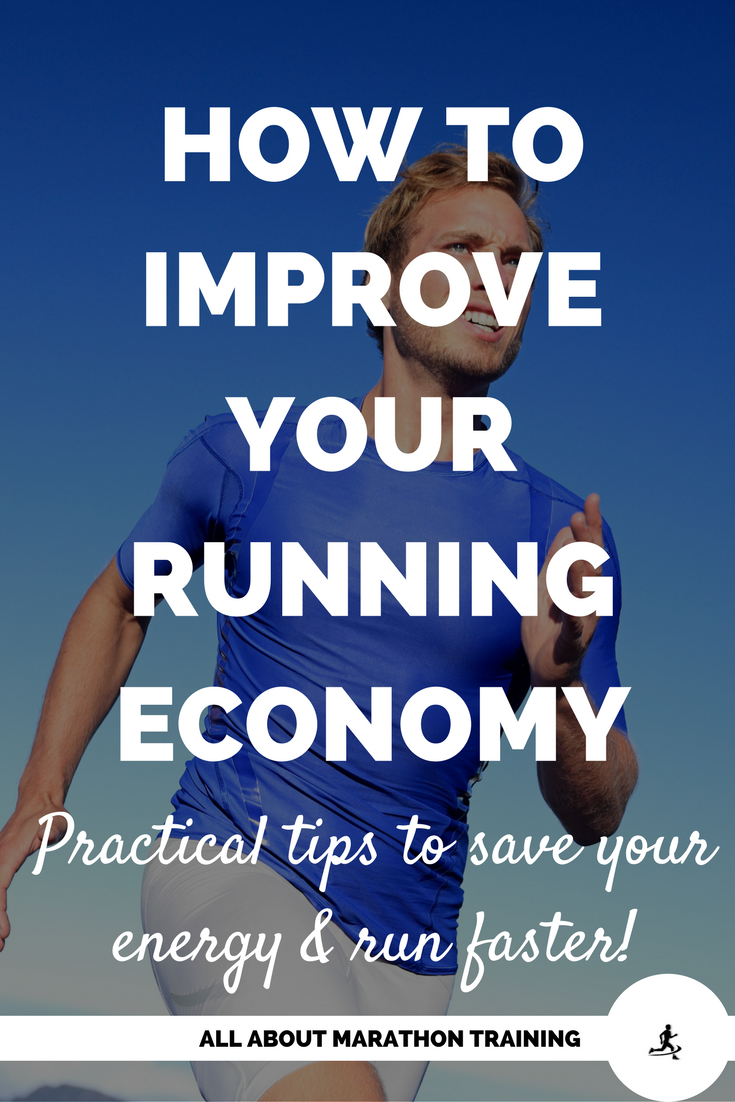 How to improve your running economy 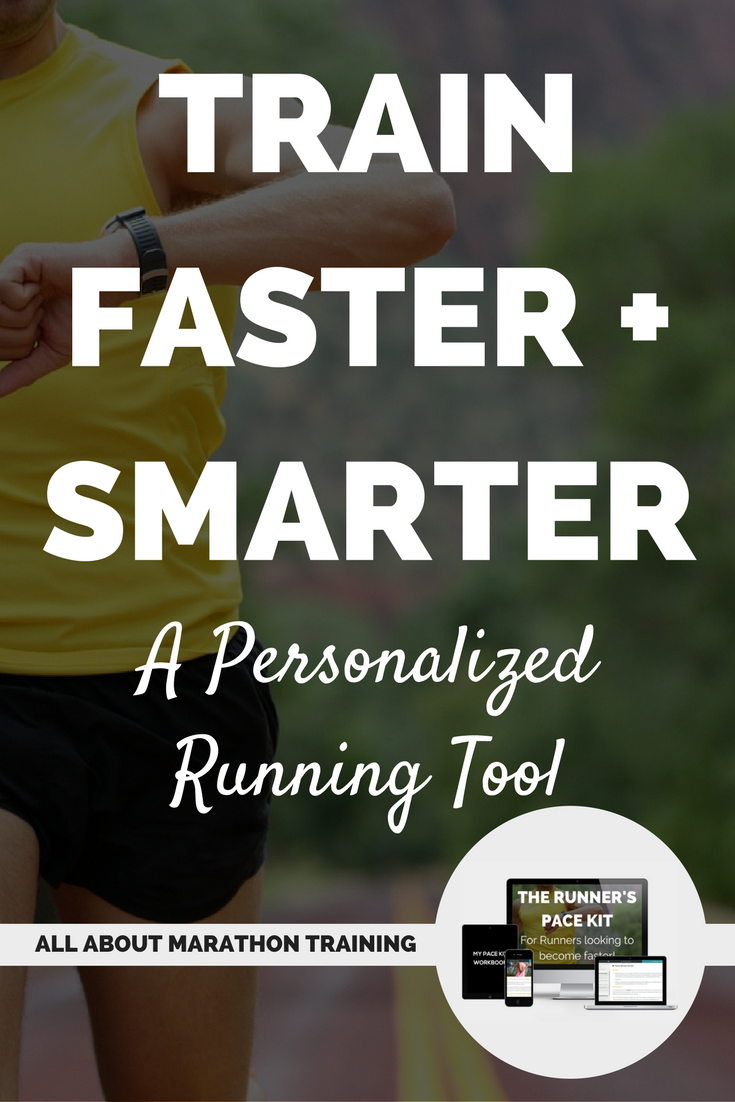 Gain Speed and Increase your Vo2max!