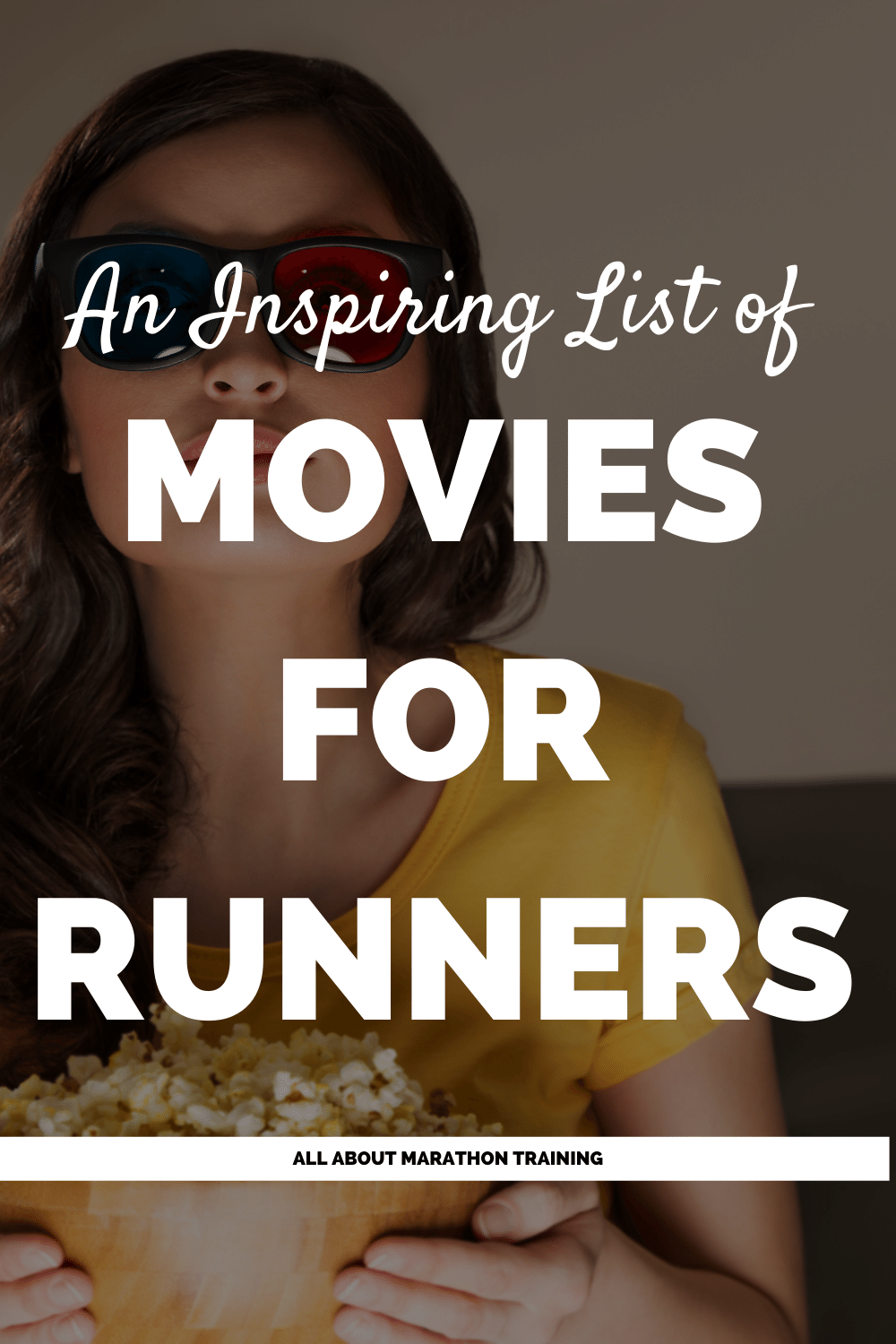 I have found that watching a marathon movie/running movie is one of the easiest ways to put a spark back into my running and to give me back that much needed motivation that has dried up inside of me.

Marathon training can be hard. Putting mile after mile behind you can get wearisome and leave you with wanting to stop well before you reach your goal.

I am inviting you to take a short break. Watch a marathon movie.

You will find inspiration in many running movies. You will see people struggling with themselves but reaching past and conquering there goals.

Best of all you will find what you need to go back out there and achieve what you have been wanting.

Here is a list of marathon movies compiled for your relaxation and re-motivation.

Most can be watched instantly through Amazon and a few are featured on  Instant Netflix.

Some I am recommending on the basis of having watched it and loved it. Others I still have yet to watch. But they are all on my list and when I need an energy boost I will know where to turn too.

Spirit of the Marathon  -This marathon movie, hands down, is one of my favorites as it shows the intensity, passion, and hardship of 6 runners (amateurs and professionals like Deena Kastor) as they train to run the Chicago Marathon. If you want to run a marathon, aren't sure you are capable of running a marathon or just want a huge dose of inspiration I would wholeheartedly recommend you  watching this film. Just read what the reviewers had to say!

Chariots of Fire - Is. A. Classic. The movie won the Best Picture Oscar and it is easy to see why. The story follows two runners, vastly different from each other but united through a love of running. Their drive was fueled by faith and this earned them Olympic glory. Everything about the story and the message told to be true to yourself will stay with you up to the very first scene. Inspiring.

Endurance - is the story of the marathon record holder, Haile Gebrselassie. The movie follows him through his early childhood to a young man and through his defining moments as a runner. What makes this film all the better is the fact that Haile Gebrselassie and his family are the ones acting in the film. Gebrselassie's faith and devotion to running shows how he got to be the runner he is. This has to be one of the best running bios.

Hood To Coast - is the epic movie of the 197 mile race in Oregon, the largest relay in the world. The story follows four unlikely teams and their personal quest of achievement while beating unlikely odds and the physical and emotional toughness of the race. The race attracts all kinds of people, the dedicated to those who have never even trained for a race. It also features some famous runners such as Alberto Salazar and Bart Yasso.

Ultramarathon Man: 50 Marathons - 50 States - 50 Days - A lot of runners have their own opinion about Dean Karnazes but I think we can all agree that he does the incredible. This is his story about his 50 marathons in 50 states in 50 days. He was pushed to do this to raise obesity awareness and help make America more active. He put up with a lot to meet his goal and inspired many runners and non-runners along the way.

Prefontaine - is the story of the iconic American running legend, Steve Prefontaine. The film portrays his fame, his personality and the struggles that he faced. His loss in the 1972 Olympics was heartfelt throughout the United States and the movie unfolds the scene of the Games very well. Any runner will find this biography inspiring and capturing but especially those hard core and competitive runners.

Fast Women - This movie was made for marathon runners, especially women runners. The documentary follows four runners who are striving to meet their running goals and with that their dreams. As with any runner they had many odds to beat but it was how they overcame them that stands out. They dedicated their time to perfecting their running and their marathon training. As we marathoners know that is know small task!

Running The Sahara - Here is the simply unbelievable story about 3 men's journey of running across the Sahara desert. What the mean put up with and experienced is almost unfathomable as the plodded along day after day. This movie isn't just for runners but is entertaining and inspiring for anyone! Runners can definitely grasp the magnitude of their feat better. Matt Damon stars in the film. This movie is also available on Netflix.

Run For Your Life - This is the amazing movie behind the New York City Marathon and how one man's passion for running and New York brought about the world famous event. Fred Lebow, founder of NYC marathon was an immigrant from Transylvania. He loved running more than anything else and although he wasn't fast at all he was fueled by a great determination. This is a great story about the marathon he pulled together and how he was able to make the NYC marathon the event it is today.

There is No Finish Line - Joan Benoit Samuelson is a favorite among runners. She one the 1984 first women's Olympic Marathon when she was not favored to win. She has set world records in many different race lengths and age groups. Her love of running is genuine, heartfelt and wholesome and will give you a fresh new perspective on your running.

Into The Wind - This heartfelt marathon movie is about Terry Fox, the Canadian amputee who made a goal to run to the coast of Canada in order to raise funds for cancer research. The impact he made on his country, his motivation to keep running and his strength all show the kind of man he was. His inspiring run was cut short by tumors and he never made it to his final destination but his story continues on loud and strong. 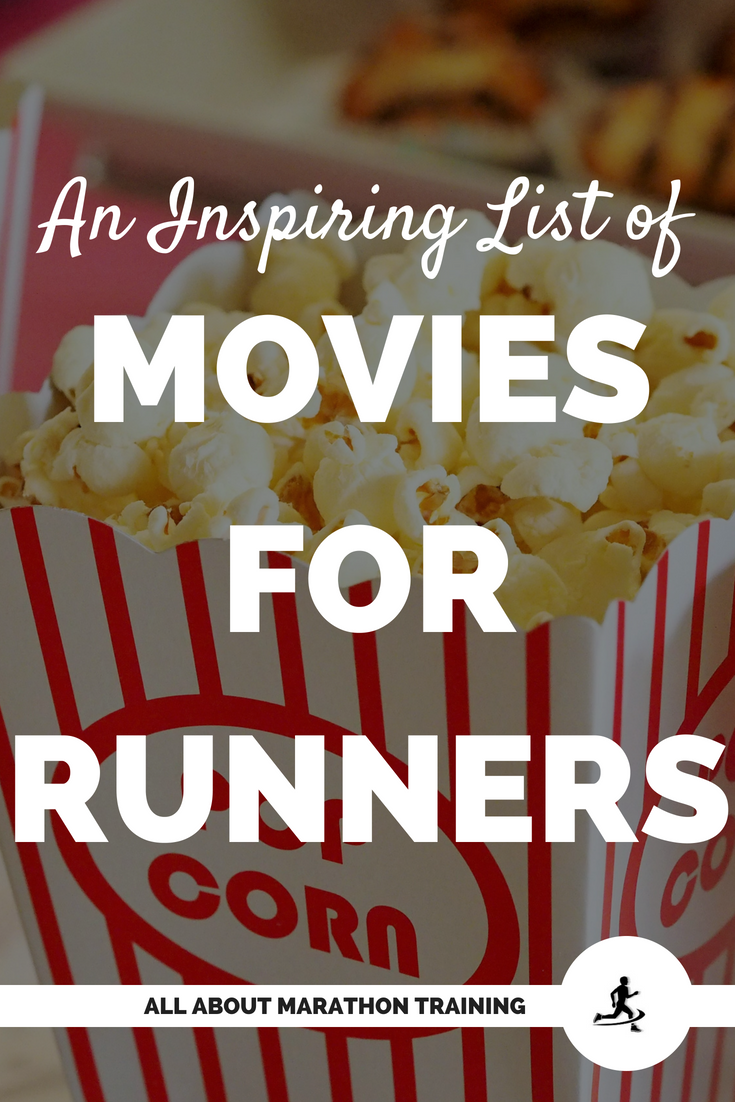 Marathon Challenge - This is a fantastic marathon movie if you are a marathon, only dream of running a marathon or have never even thought of it. The film takes normal runners and trains them for the Boston Marathon. It is very interesting with many details about the psychology and physiology behind running a marathon. I would recommend this movie for any runner, marathoner.

Four Minutes - Rodger Bannister was the first man to break four minutes for the mile. His story shows the running world that was being lived during his time period and how challenging and even political breaking the 4 minute mile was. He almost gave up, lost his chance and was almost beaten to it but instead he wrote his name down in history and has become a legend.

The Runner: Extreme UltraRunner David Horton - This movie is perfect for any ultra marathoner and of course all of us that are awed by them. The story tells about David Horton as his tries to set the speed record for the 2,700 mile Pacific Crest Trail that runs from Canada all the way to Mexico. This movie is mind-boggling and very entertaining.

Town of Runners - This film follows three young runners from Ethiopia as they search for Olympic glory and put in all the hard work that makes them the runners they are. 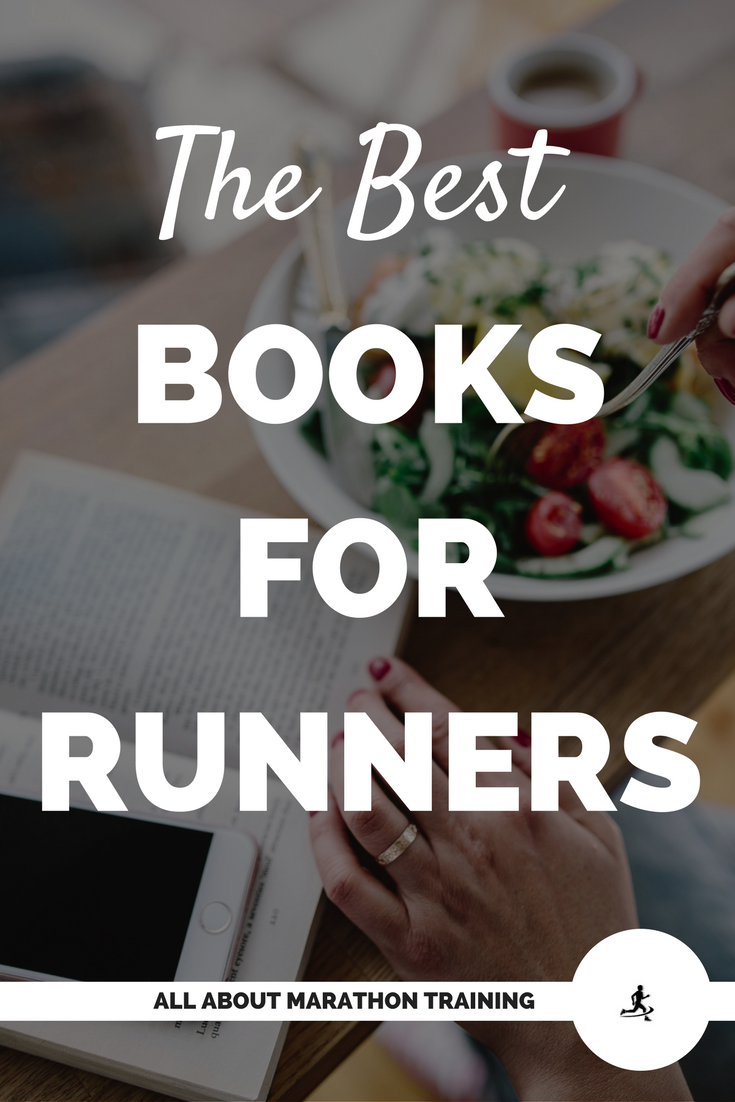 A Booklist of Inspiring Running Reads 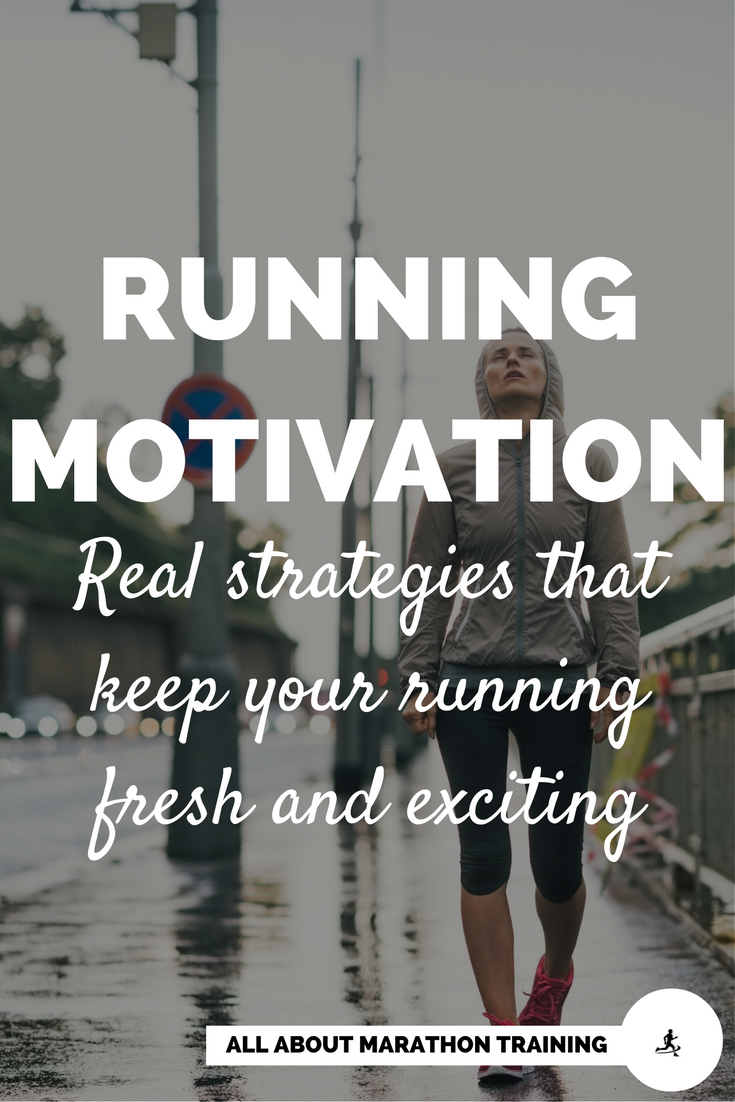 Ways to Increase Your Running Motivation