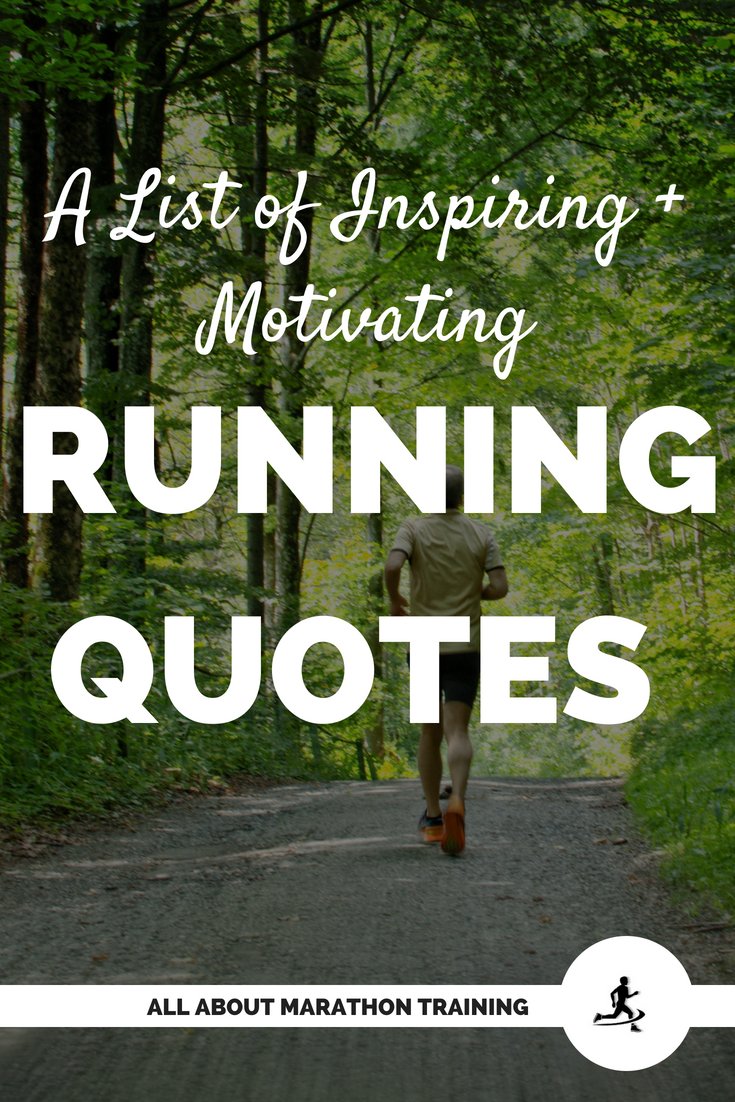 Running quotes have a way of getting to my heart, spurring me on, giving me courage or a little perspective.

It’s that little bit of juice that you might need to get going when the going gets tough. Running quotes always help to motivate me and help me back the desire to run when I'm just not feeling it.

They are the perfect antidote.

I like to pick my favorites out and tape them to my nightstand where I can see them in the morning when I'm not super pumped to get out of bed to go for a run (oh, the almighty power of beds). You could also tape them on your refrigerator, mirror, or anywhere else that will remind you what your goals are and motivate you to go after them.

Here are some of my favorite running quotes:

Hopefully these running quotes have nourished you for your next run! Have an amazing time out there!

If you are looking for more awesome running quotes checkout this page: 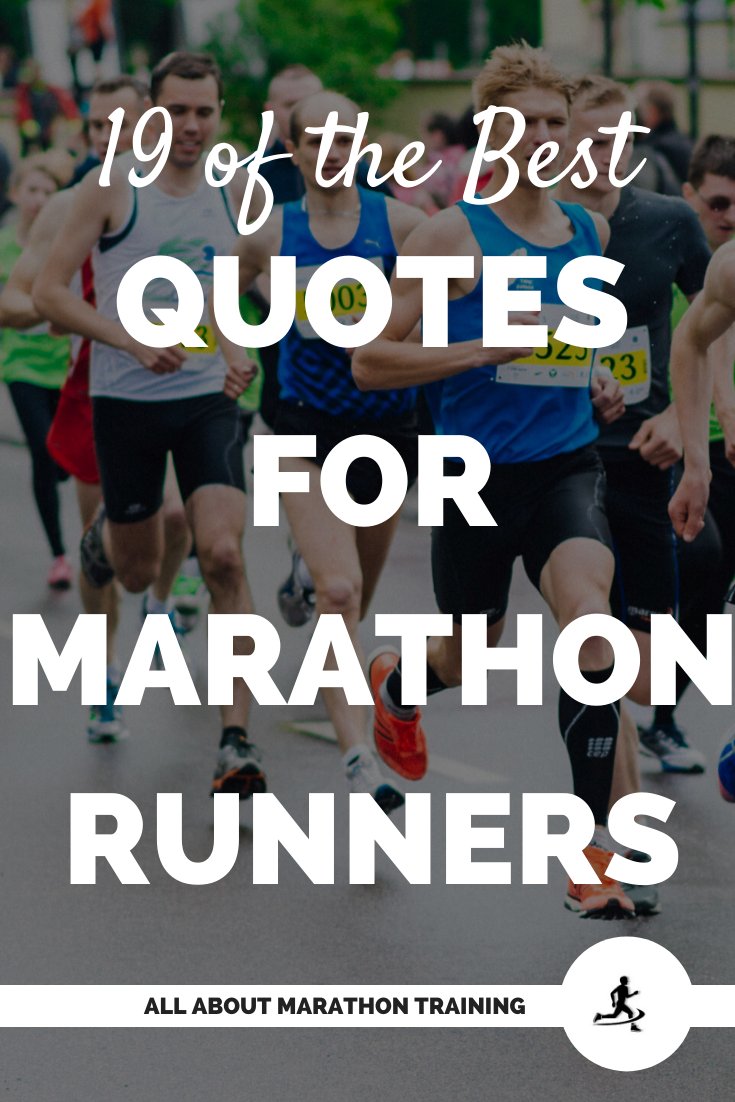 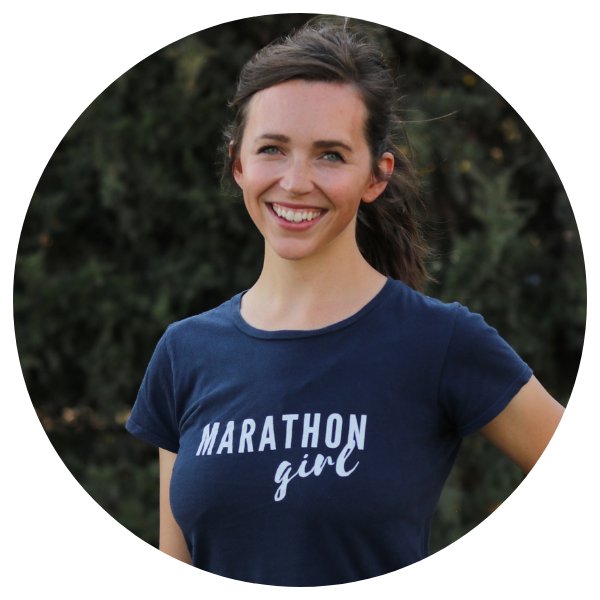