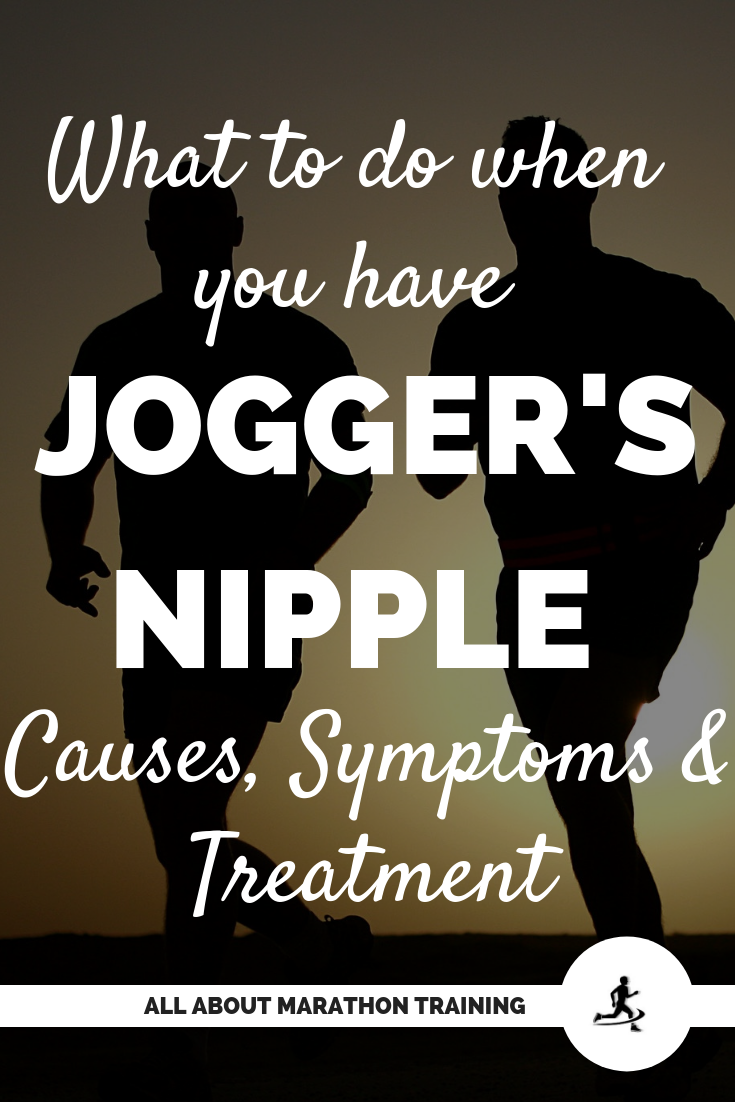 I had been running several years before I met my husband. After a year of dating, he decided that he wanted to run a marathon with me!

Unfortunately, at the time he lived about 800 miles away in Lafayette, Louisiana so we couldn't run all of our long training runs together.

Undaunted, we started training and our first (and his first ever!) 10 miler loomed before us one weekend.

The night before, as we were talking on the phone, I joked around that his nipples would probably bleed after running all those miles for the first time.

The next morning though, after he had successfully completed his 10 miles he sent me a text that said, "Good thing you told me about the possibility of bleeding nipples! I would have been so worried that something was wrong with me!" It included a picture of his shirt, red from his nipples bleeding.

What is Joggers Nipple?

This condition of bleeding nipples is called "joggers nipple" and is a common occurrence among male runners.

Females tend to not have a problem with joggers nipple if their running bra is properly fitted and supportive.  However they might find that on their bra line they experience chafing.

The bleeding from the nipples is caused by friction or rubbing of the nipple usually by the shirt that the runner is wearing. Think of it, you are running multiple miles, your shirt is shaking up and down as you run causing it to pass over you nipple over and over and over again. This will make the nipple very sensitive and chafed.

The good news is that there are many preventative measures that you can take:

If you do find yourself with Joggers Nipple it can be very painful whenever your shirt rubs against it and especially in the shower.

The condition should only last about 2-3 days but while you are waiting it out here are some ways to treat the area: 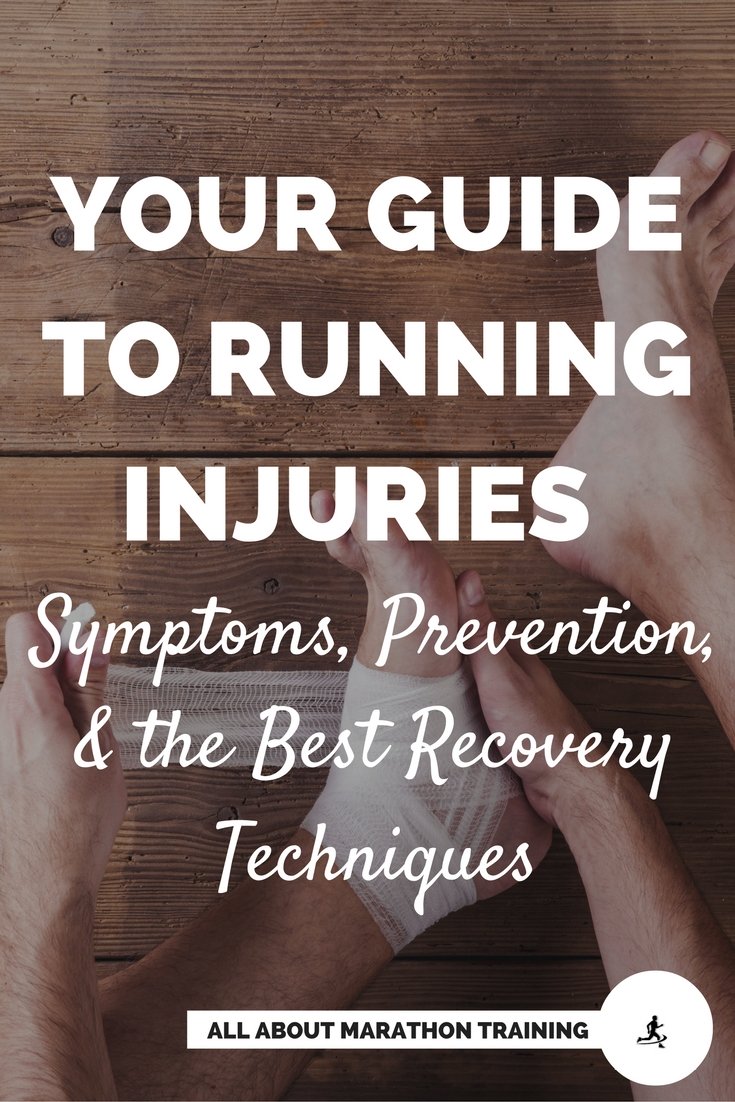 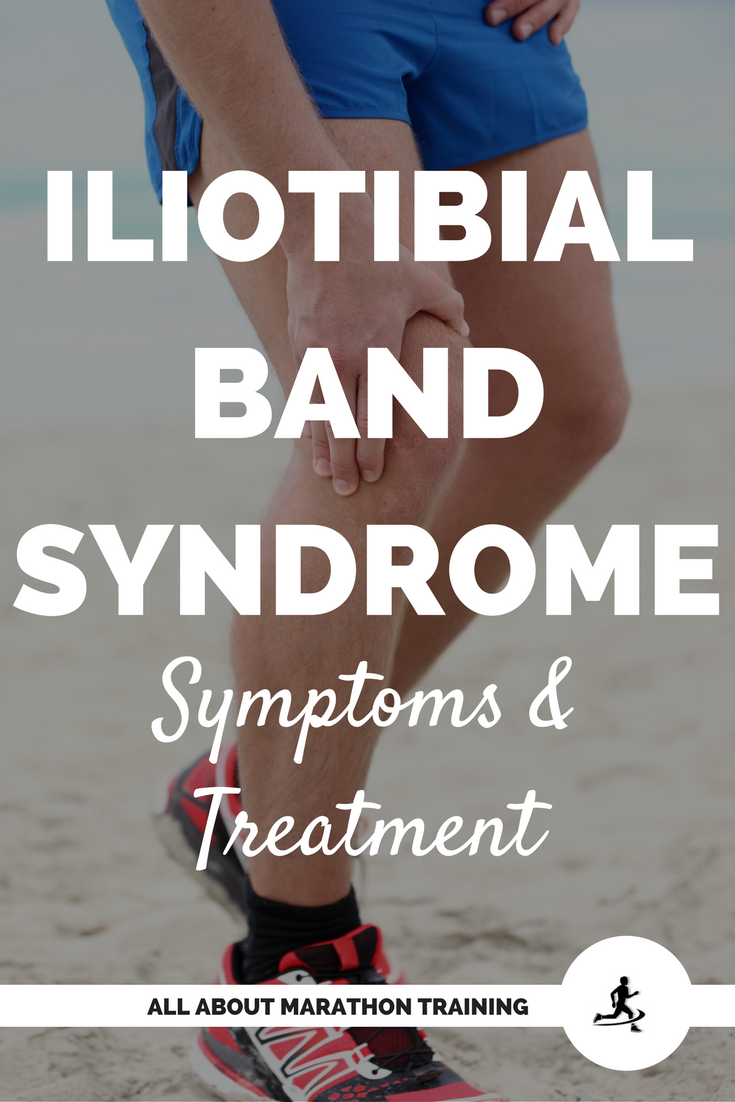 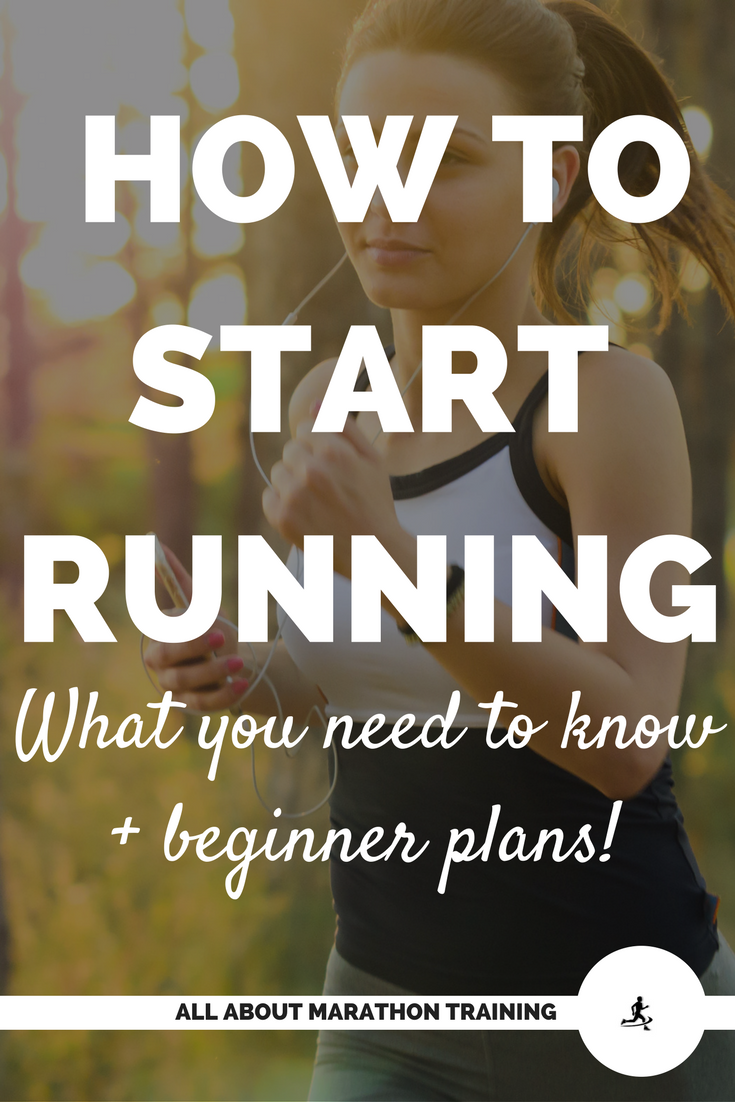 How to Begin Running