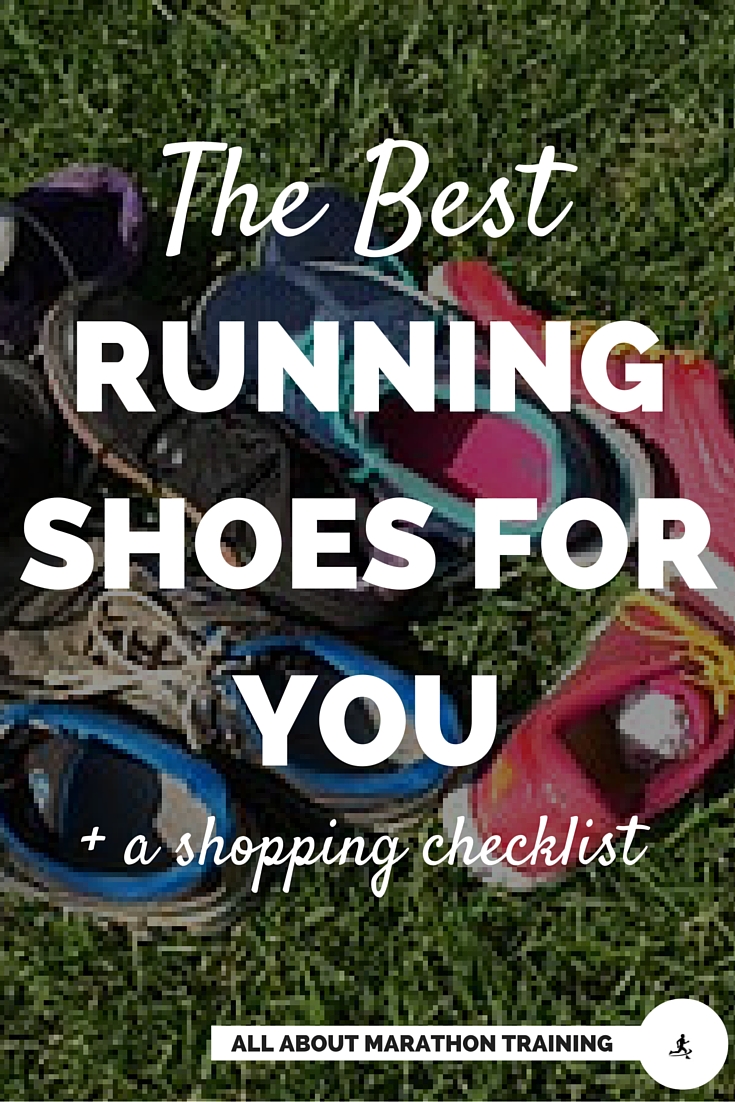 The question of what are the best running shoes for a runner is a tricky one. Why?

However, after plowing through weeks of research, peer reviewed journals, running and non-running articles, consumer reviews, runner’s feedback I have a stance to take.

And it is against the "traditional" running shoe.

The biggest reason is that there is NO scientific evidence to back up the claims that a traditional running shoe will improve your performance, offset injury, and reduce impact forces.

In fact the exact opposite is true.

As the saying goes, "By their fruits, you shall know them", and you will be hard pressed to ignore the case of the minimalist natural running shoe when you read the literature and here it from the masses of runners who are making the transition and the difference that is being made.

I wasn't always on this page.

I thought that the minimalist/barefoot running movement was nothing more than a hippie fad biding its time before their time was up.

However I really do not see them going anywhere except increasing in popularity as runners are educated on the best running shoes for them.

As you read the science and hear what others have to say no leap of faith will be needed.

Just the fact that traditional running shoes do not let your foot function in the way that it was made to function should be convincing enough.

But you will have to read on to see exactly how impeding it really is to your running.

Who couldn't agree with that?

Well that is precisely what minimalist running shoes are designed to do.

In the following series of articles we will see precisely the hows and whys of minimalist natural running shoes and a list of the best running shoes that I recommend.

A note on barefoot running:

I don't suggest going completely barefoot for the following reasons:

Now these reasons wont be convincing to everyone so if you really feel that the only way to set yourself free is to completely ditch the shoes then at least wait until your feet have developed some callouses.

This can be done by running increasing longer and longer distances without shoes.

The 10 best reasons to switch to minimalist running shoes:

Remember why you are doing this.

Maybe you really will not be able to go the minimalist route all the time because your feet are too accustomed to the support and cushioning of a traditional shoe.

To help you get started though I would suggest buying a pair of 5 mm shoes to have on hand and try and run a couple miles a week with them just for added strengthening.

Also, try and buy a pair of casual minimalist shoes just to wear around the house, or better yet go barefoot when at home. 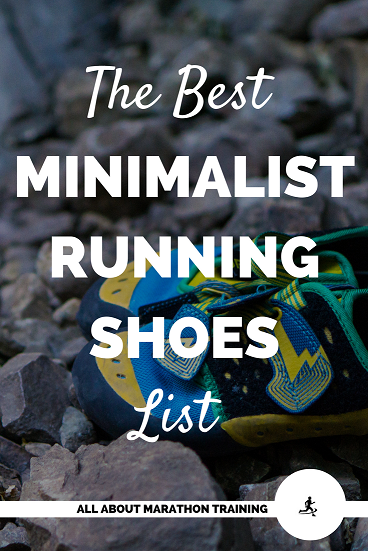 The Best Running Shoes that I Recommend

After this list, I will give some good runner's up in the case that you still aren't the running minimalist bandwagon.

That's ok. I was a stout non-believer until I really delved into the research. Now I'm just a believer with convictions. :) 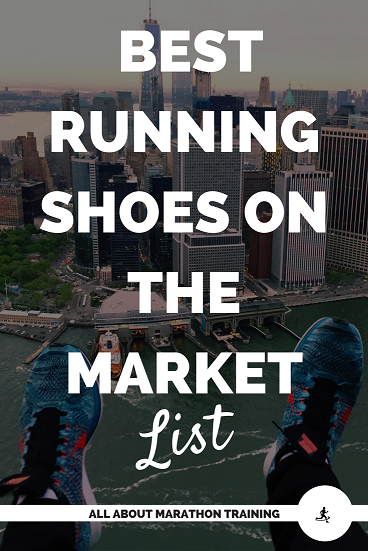 Shop our affiliate running shoe store that contains all the best running shoes that I recommend for happy running feet! Tried, true, & tested shop only the shoes that are the best! 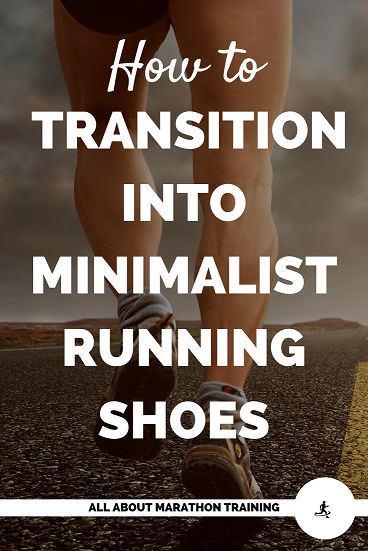 How to transition into a pair of minimalist/barefoot running shoes: Goals to Work Towards + an Action Plan to Follow

It is not just about throwing away your old running shoes and running around as free as a bird. (or flying around….okay, I'll let it fly) You will want to be savvy about what is going to happen, how your feet will feel, how long it will take, how you should build up to it, strengthening exercises, etc. 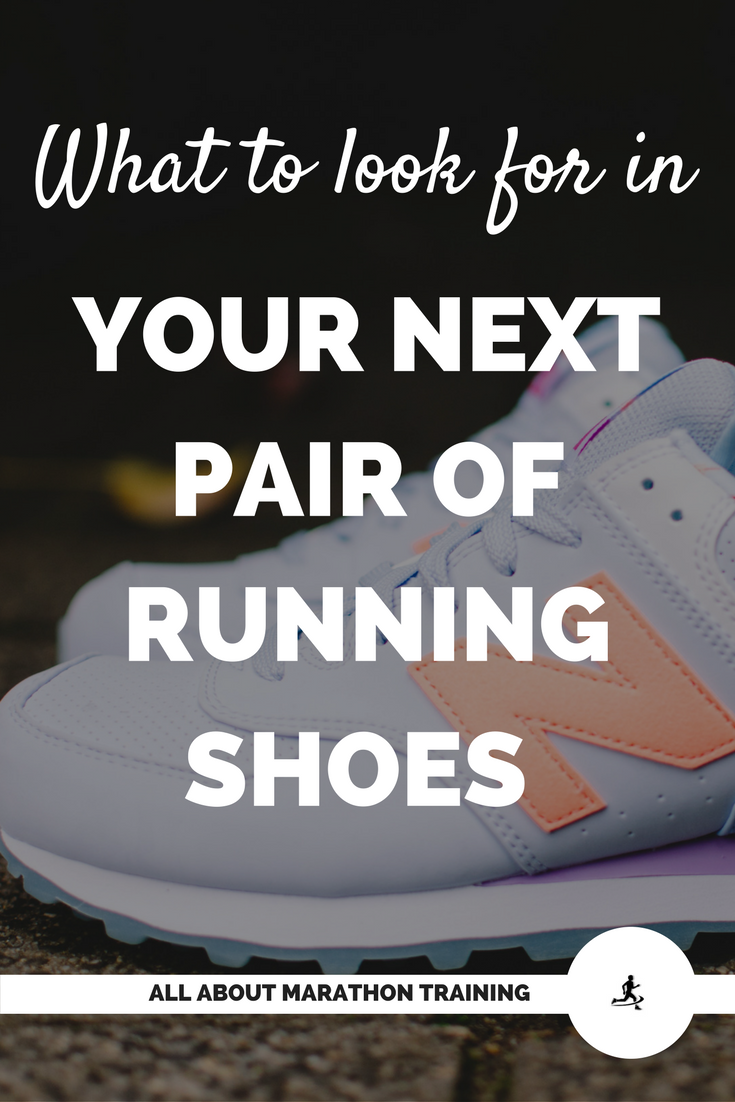 These simple guidelines to follow will help you choose a the best pair of running shoes for your feet, making the process simple and fun!

Yes, finding the best running shoes for your feet will be easy and fun once you know what you are looking for. The first step: forget what you think you know. 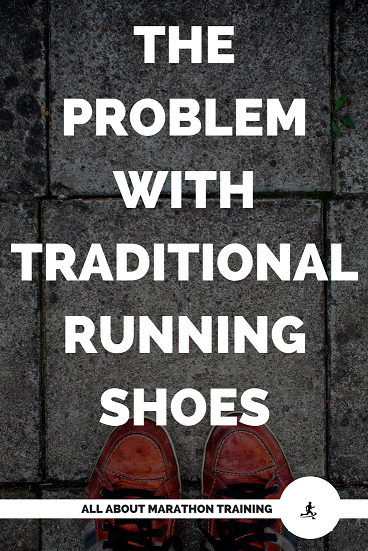 The Problem with Traditional Running Shoes

If you read anything, read this. This will help you to see how traditional running shoes are NOT the best running shoes for your feet.

Read this and not only your feet but also your ankles, knees, hips, and back will thank you.

To finish up, feel free to also take a look at these articles that support a return to our natural running form and minimalist/barefoot running.

Why more cushioning in your shoes does not reduce injuries

Barefoot running may be better for you

Lose your shoes: is barefoot better?

To Run Better: Start by ditching your Nikes

Is your prescription of distance running shoes evidence-based?

Are running shoes a waste of money? 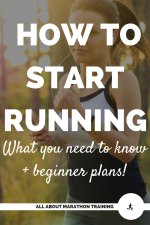 How to start running! (What you need to know) 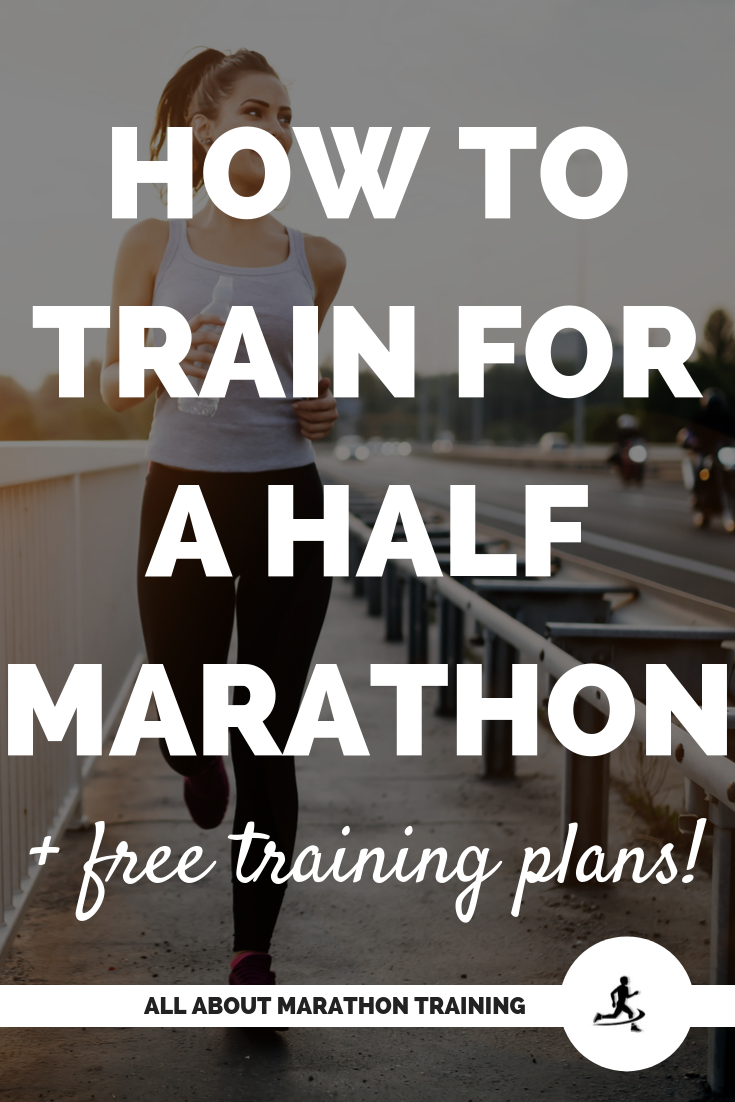 How to train for a half marathon! 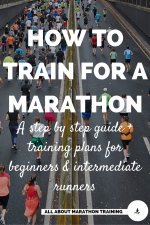 How to train for a full marathon! 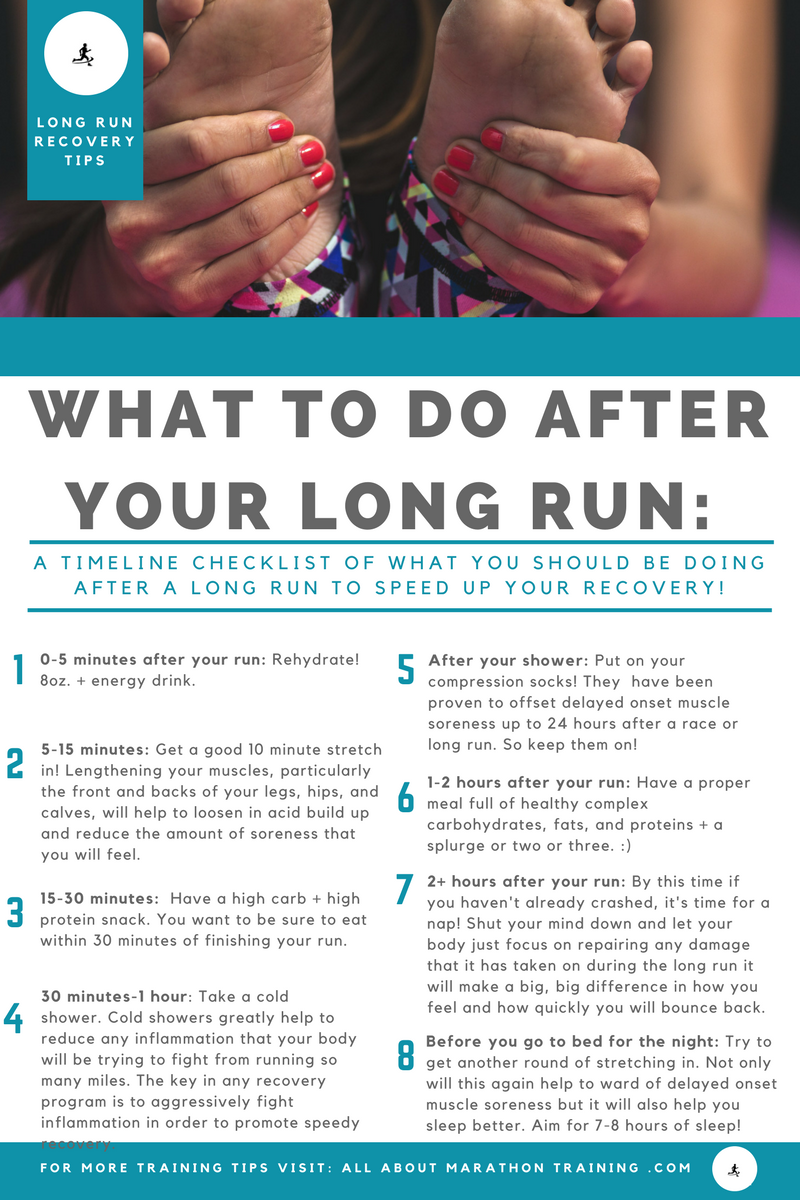 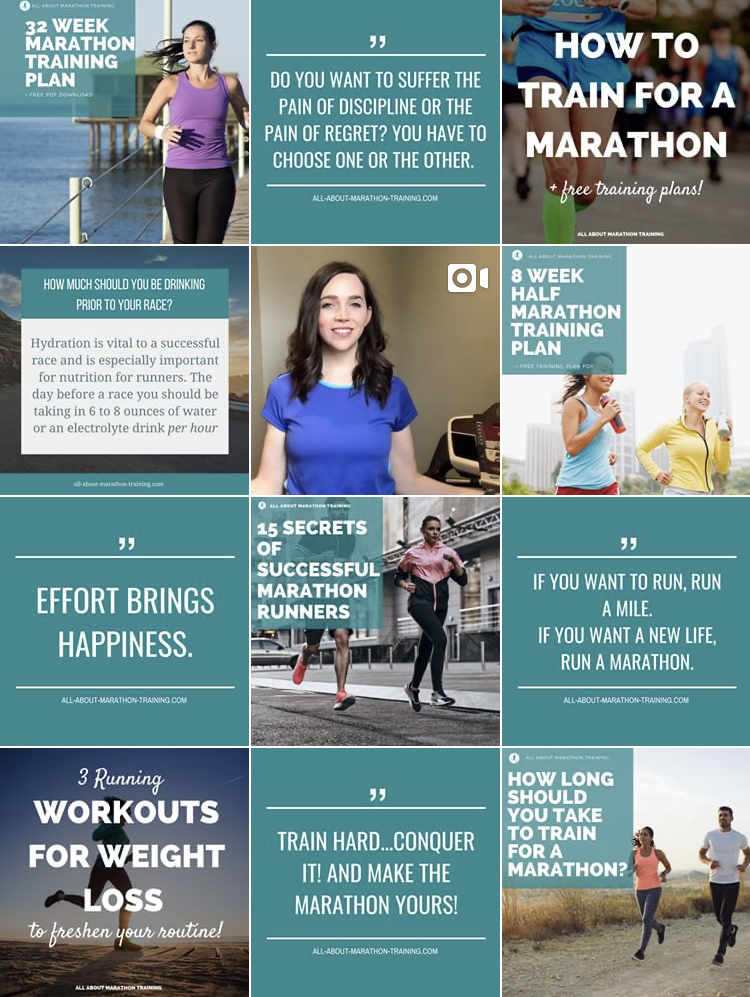 What's new on the site?